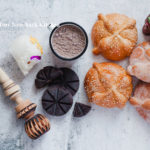 Day Of The Dead Bread

Day of the Dead Bread (Pan de Muerto) is a traditional sweet bread, with its distinctive shape, and is commonly made as an offering during November 1 to 2. Aside from eating this deeply loved bread, Pan de Muerto often serves as an alter decoration to both honor and celebrate those who have died. 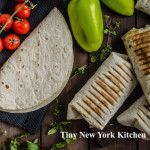 A small amount of chorizo adds loads of flavor. 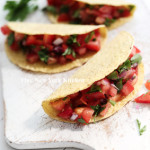 Try this healthy take on tacos for an easy weeknight meal. 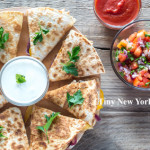 Flour tortillas filled with cheese and paired with salsa are an easy, but satisfying lunch. 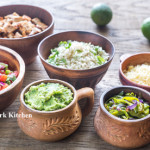 Chicken Burrito Bowls are an easy way to stay on the New Year’s healthy eating plan. Taking the leftovers to work, for lunch, is another perk of this recipe. 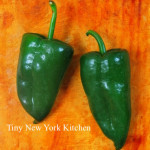 These tasty grilled poblano peppers are made beneath the heat of the broiler and are great for a quick dinner. Make sure to check them often to ensure they don’t scorch. 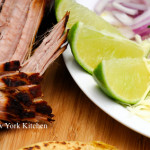 This simple filling is also good over rice. It makes enough to fill 8 six inch tortillas. Serve a variety of salsas and hot sauces, from mellow to mouth melting. 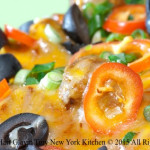 Nachos are one of my all-time favorite things to eat. Whether you’re in need of a quick meal, snack, or a healthy game day splurge you won’t be disappointed with these delicious Bell Pepper Nachos. 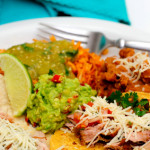 It’s Cinco de Mayo again and this year it falls on Taco Tuesday. Make your own Carnitas Tacos and help celebrate the Mexican army’s victory over the French army at the Battle of Puebla on May 5, 1862. In the United States, Cinco de May is often mistaken to be Mexico’s Independence Day, which is celebrated on September 16th.