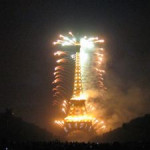 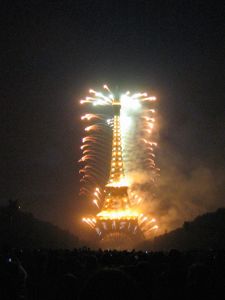 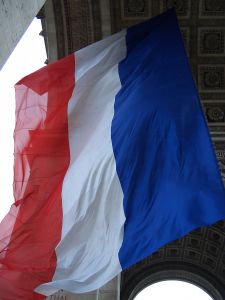 Bastille Day commemorates the storming of the Bastille on July 14th, 1789, by the Parisian revolutionaries which was seen as a symbol of the uprising of the modern nation and of the reconciliation of all the French inside the constitutional monarchy which preceded the First Republic during the French Revolution.  Bastille Day, commonly called “Le quatorze juillet”, became the French national holiday one year later, during the “Fete de la Federation” on July 14, 1790.  Festivities and official ceremonies are held all over France.  The oldest and largest military parade in Europe is held on the morning of July 14th on the Champs-Élysées avenue in Paris in front of the President of the Republic, French officials and foreign guests.