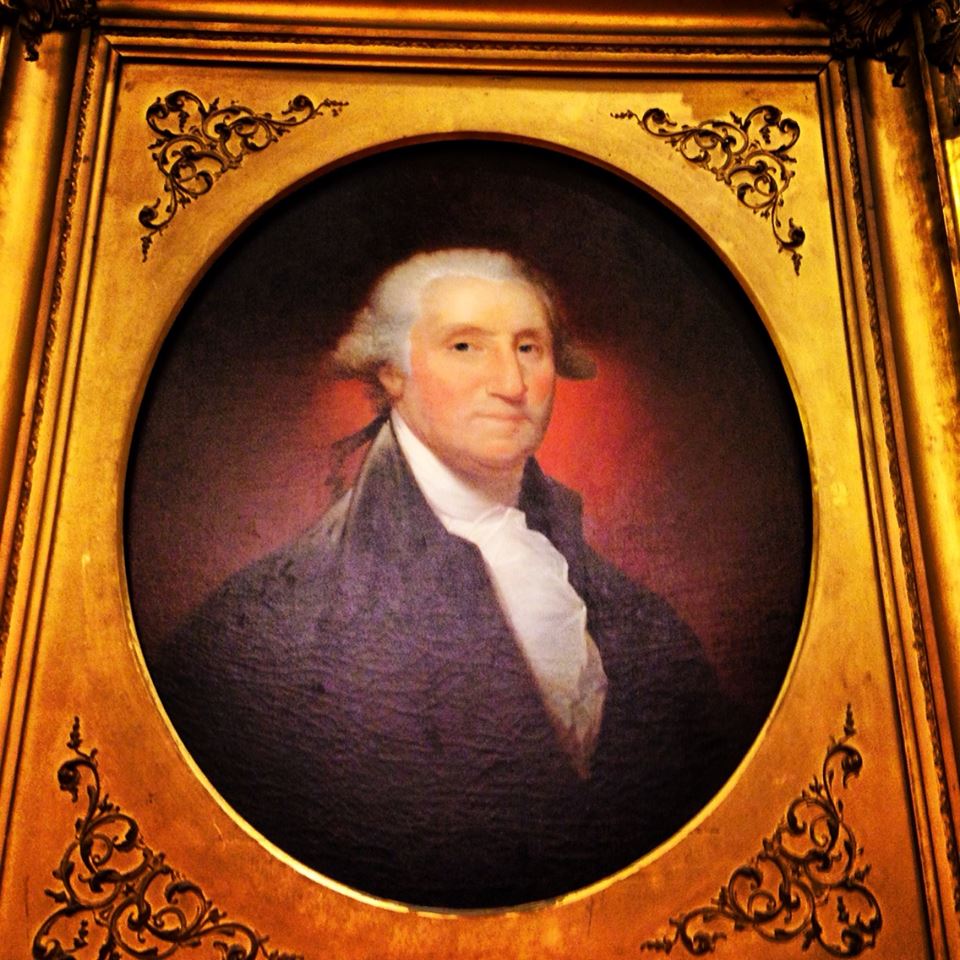 In addition to being a cornerstone of American civilization, the Declaration of Independence is one of the great documents of the human intellect and has formed the foundation of democratic movements that have transformed the world for more than two centuries.

On June 28, 1776, the finished draft of the Declaration of Independence written by Thomas Jefferson was submitted to the Continental Congress. Before it was ratified on July 4, a number of changes were made, the most significant of which was the removal of Jefferson’s lengthy condemnation of the slave trade, and excision intended to appease delegates from Georgia and South Carolina. Jefferson was distressed by these alterations, and in the days immediately following July 4, he handwrote several clean copies of the original text, underlining passages to which changes had been made. He then sent these documents to fine or six friends.